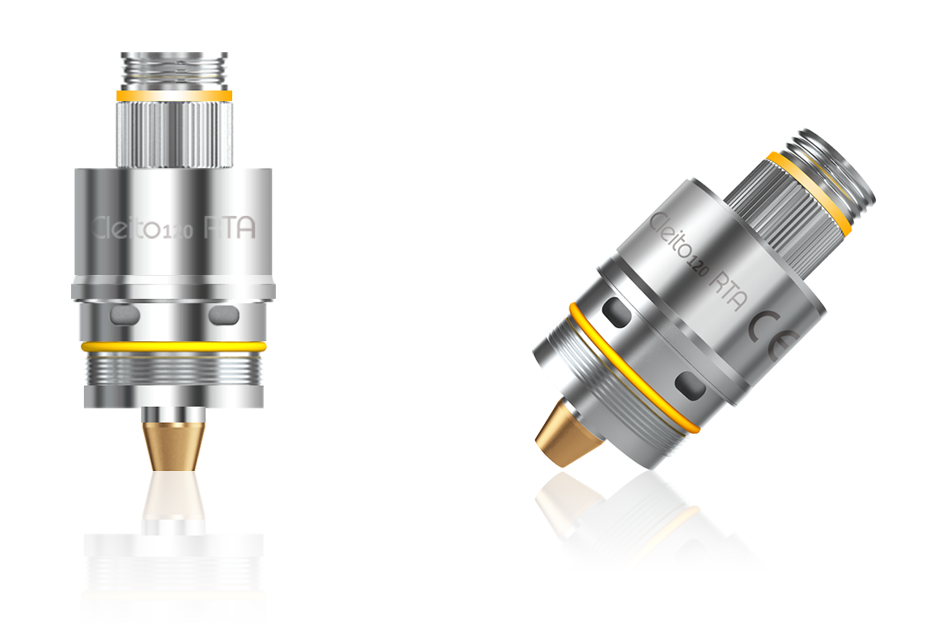 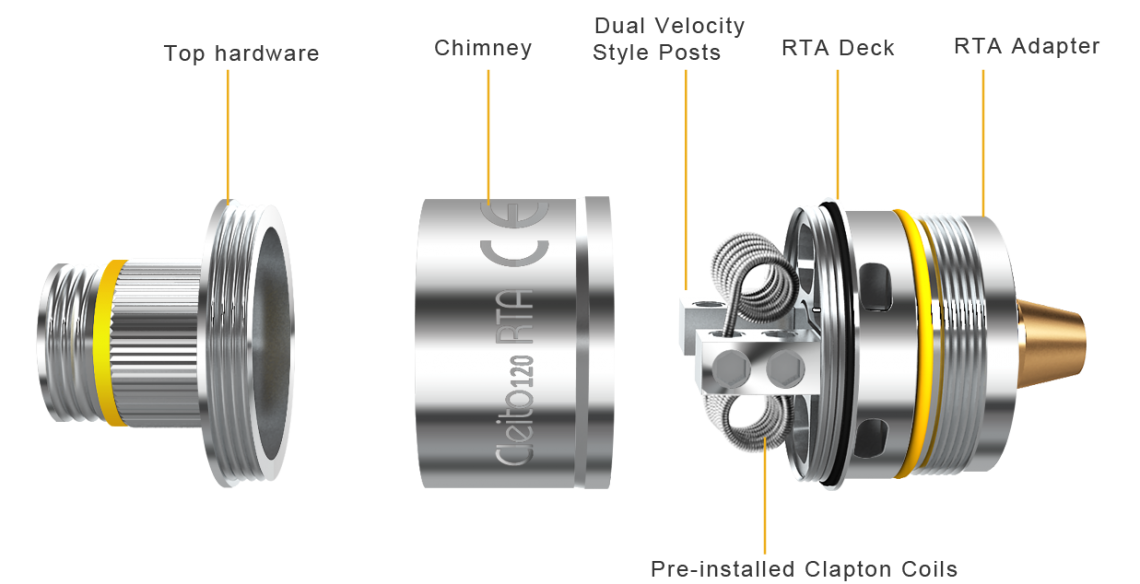 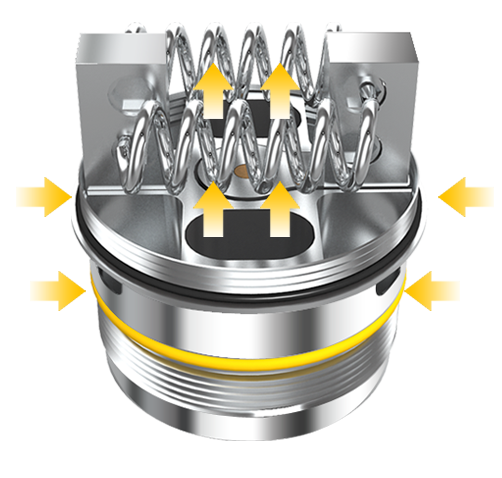 This single coil adapter allows you to vape using a single coil build. Use this adapter to get different flavor results and to lower things like mod power consumption and e-liquid consumption.

Cleito 120 RTA is extremely easy-to-build. Insert either the Cleito 120 RTA pre-built coils, or your own custom build, then tighten the grub screws. 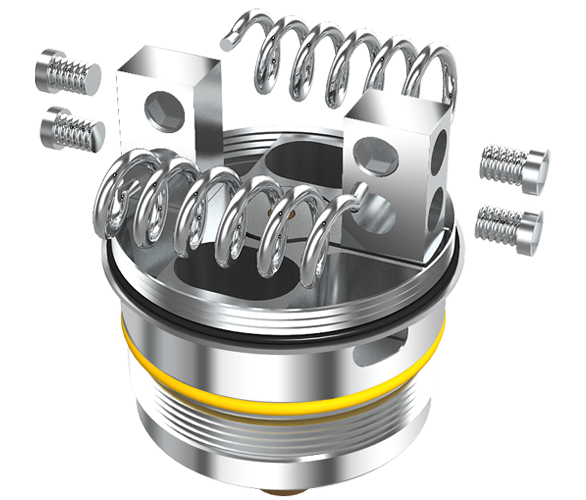