Aspire Tank In The Industry 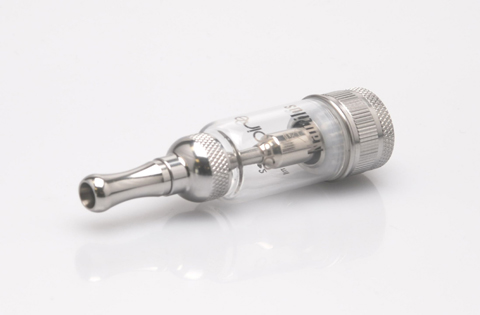 Aspire Tank In The Industry

When vaping first began in the mid 2000s, e-cigarettes were rather simple devices in that they were comprised of a battery, atomizer, and a tank.  These devices had few features that were limiting to the user, as most vapes were designed to mimic cigarettes both aesthetically and usage-wise.  As technology progressed, rather than having three separate parts, it became industry standard to combine the tank (also known as a cartridge) and the atomizer into one piece which became the cartomizer.  At the time, the original cartomizers were superior to atomizers not only in their two-in-one design but also they possessed larger e-juice capacity.  However, with growing popularity and industry development, it was not long until cartomizers had been phased out by its successor, clearomizers.

Clearomizers dominated the landscape as many found them to be the most aesthetically appealing as the juice is visible to the user given that the tank is transparent (usually glass).  Also, clearomizers offer more customization options like coils, wicks, and tank size that can be altered.  During the rise of the clearomizer, another vaping trend which has gained steam is sub-ohm vaping.  Sub-ohm vaping takes place when the coils in the atomizer have an Ohm resistance below one, which increases the power of the vaporizer and speeding up vapor production.  While not mutually exclusive, both clearomizers and sub-ohm vaporizers boast their abilities to be modified and are often coupled together into tanks. Here at Aspire, we offer only premium products that continue to push the industry forward such as the Nautilus 2, Nautilus X, and the Aspire tank Cleito 120.  The Aspire tank Nautilus 2 tank holds 2ml of e-juice, five different airflow settings, and five color options.  The Nautilus X offers a tank capacity of 2ml, low profile at 45mm, and U-tech coils which allow for better airflow and enhanced taste. The Cleito 120 is all about power with its Maxi-Watt technology that ramps up to 120W. The Aspire tank Cleito 120 comes in multiple colors perfect for different tastes. Ultimately, Aspire tank takes no shortcuts in making the best products that are made for delivering the customer the best vaping experience around..